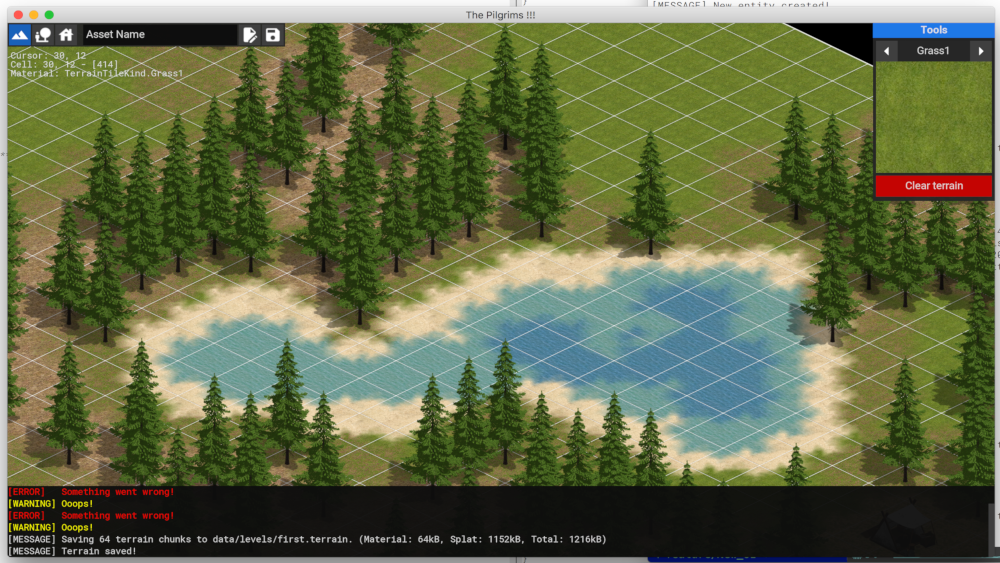 <
1
>
The Biscuit Language (BL) is simple imperative programming language using LLVM backend implemented in C. Language syntax and all it's features are still in development and not ready for real use yet. Biscuit is designed to be simple, fast and explicit. Language syntax is inspired by JAI.

Motivation:
I'm enjoying programming in C, but I miss some features there, on the other side C++ seems to be too much complicated for me and language itself require sometimes more attention than solved problem. So I decided to create my own language with all features I need and which I considered useful.

What is planned to do:
- Explicit compile time executed calls
- Better error messages
- Full documentation
- Lot of bug-fixes
- Use multiple cores for lexing and parsing
- Better handling of invalid syntax in parser
- Speed optimizations of the compiler
- Support of multithreading in interpreter
- Create bigger "real" project using this language to validate functionality and feature set 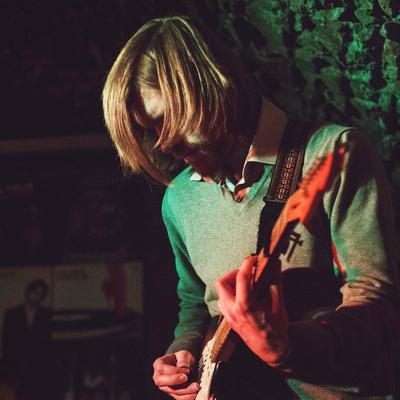